Putting this all together, it’s clear that the source of the current housing bubble is the explosion of financial speculation fueled by central bank policies.


But bubbles arise from speculative excesses, and once these reach extremes and reverse, bubbles burst and all the self-serving rationalizations are revealed as rationalizations.

Let’s start with some caveats I’ve already covered in Is Housing a Bubble That’s About to Crash? (May 2, 2022):

1. Housing is local, so there may be locales where prices are still rising due to unquenchable demand and low supply and other places where demand is low and supply ample where prices plummet.

2. The wealthiest 1% on a global scale is a very large number, and wealthy buyers seeking a safe haven in North America come with cash and don’t care about mortgage rates. Desirable enclaves could see home prices climb even as the national bubble pops. (World population: 7.8 billion X 1% = 78,000,000 or roughly 30,000,000 households.)

3. Wealthy investors are holding a large number of dwellings off the market as investments. These empty units consequentially reduce the supply in desirable locales, and create an artificial scarcity that would not exist if central banks had not inflated the Everything Bubble.

4. The number of homes purchased by corporations has soared. This has driven demand in many markets, but if rents dive due to recession, corporate buyers become corporate sellers.

The first chart below is the national Case-Shiller Index. Note that housing prices have soared 63.6% since the previous housing bubble peak in 2007, outpacing inflation (up 41%) and median household income (up 34%), the second chart.

The third chart shows mortgage rates have broken out of a 37-year downtrend. It is noteworthy that mortgage rates were in the 7% to 8% range in previous economic booms (late 1960s, the 1990s) but now 6% mortgages are considered the end of the world. That suggests a dependence on cheap money / low rates is the primary support of the current bubble rather than an organic economic expansion such as we enjoyed in the 1990s.

Courtesy of my colleague CH at Econimica, the next three charts shed light on housing fundamentals. The first Econimica chart shows the rate of growth in population, employment and housing units. The US population increased by a scant 1.5 million since 2019, the number of employees was flat and the number of housing units increased by 2.8 million.

The second Econimica chart shows the Fed Funds Rate (FFR), the staggering increase of mortgage-backed securities purchased by the Federal Reserve to keep mortgage rates low (from zero to $ 2.7 trillion), declining rate of population growth year-over-year and the remarkable rise in the number of housing units under construction.

The third Econimica chart shows housing units per capita (per person), which has reached the same level as the previous housing bubble peak in 2007-08.

As CH observed: “Housing units (per capita) against US population should suggest not a shortage of housing units but a surplus of dollars with which to buy them.”

Putting this all together, it’s clear that the source of the current housing bubble is the explosion of financial speculation fueled by central bank policies. Housing prices that far exceed the growth of household incomes are not sustainable, and neither are housing prices that rose solely on the basis of unprecedentedly low mortgage rates.

It’s also clear that those with access to the (temporary) wealth created by central banks’ trillions in new credit have poured many of these “free money” trillions into housing globally as a hedge against inflation, a safe-haven investment or for corporations, for rental income. All of these factors exacerbate an artificial demand and equally artificial scarcity.

As I’ve noted in the past, bubbles typically manifest a symmetry in their ascent and decline. All the gains are eventually reversed, and if the system is destabilized by the bubble bust, then prices drop far below previous lows.

Setting aside rationalizations in favor of fundamentals, the housing bubble’s bust is already baked in.

The Most Splendid Housing Bubbles in America, June Update: ‘Deceleration’ and ‘Tipping Point’ of the Raging Mania

Cost of Living Is Really All About Housing: Places where rent really is too damn high. 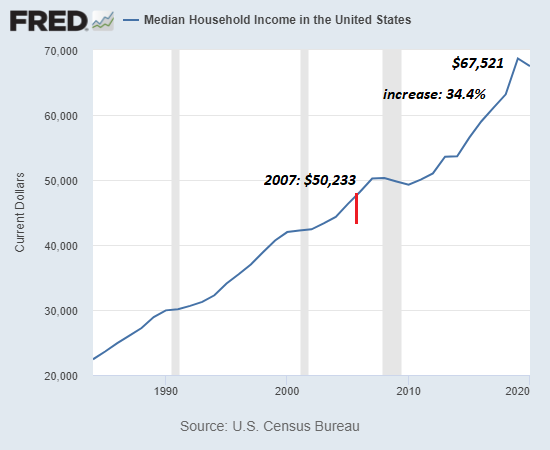 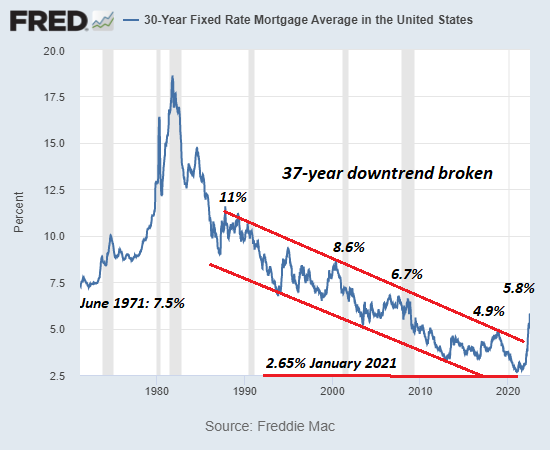 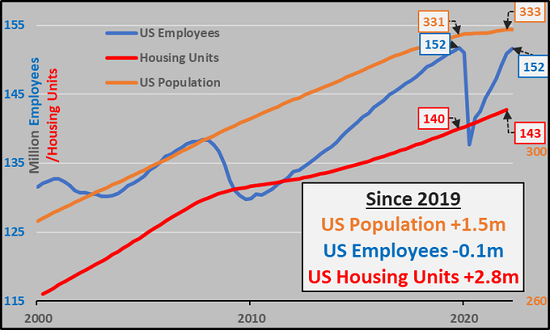 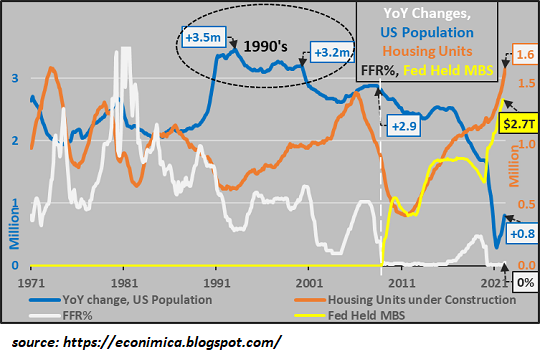 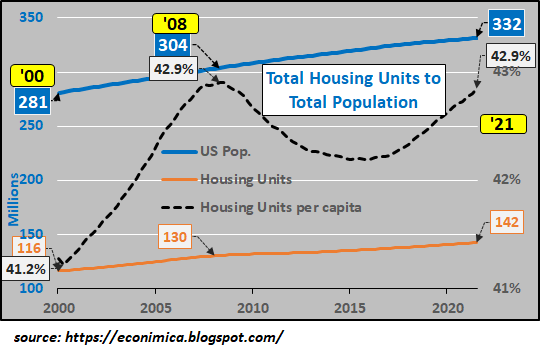 My new book is now available at a 10% discount this month: When You Can’t Go On: Burnout, Reckoning and Renewal.

If you found value in this content, please join me in seeking solutions by becoming a $ 1 / month patron of my work via patreon.com.

Will You Be Richer or Poorer ?: Profit, Power, and AI in a Traumatized World
(Kindle $ 5, print $ 10, audiobook) Read the first section for free (PDF).


The Adventures of the Consulting Philosopher: The Disappearance of Drake $ 1.29 Kindle, $ 8.95 print); read the first chapters for free (PDF)

Become a $ 1 / month patron of my work via patreon.com.